Early movement meant that I had to make additional calls later in the evening, as the EURUSD short triggered very early. See EURUSD and GBPUSD below for main calls. It was a half size night anyway with the CPI data in the morning. Back to normal tonight.

Here’s the US Dollar Index intraday with market directional: 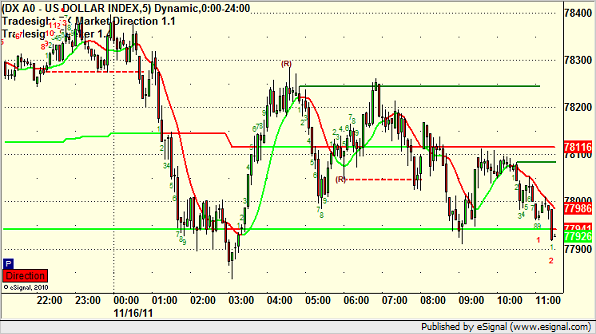 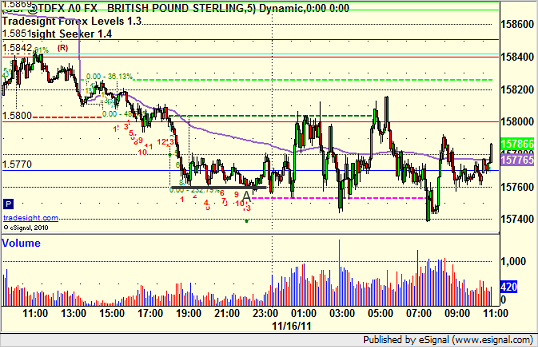