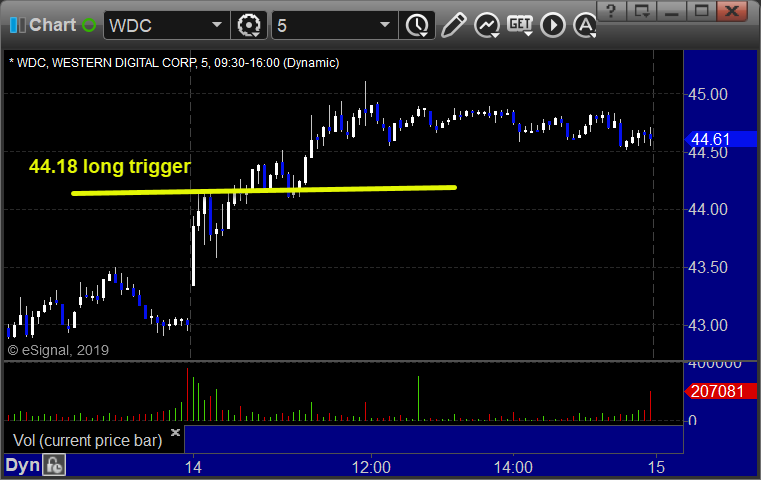 His AMZN triggered long (with market support) and worked enough for a partial: 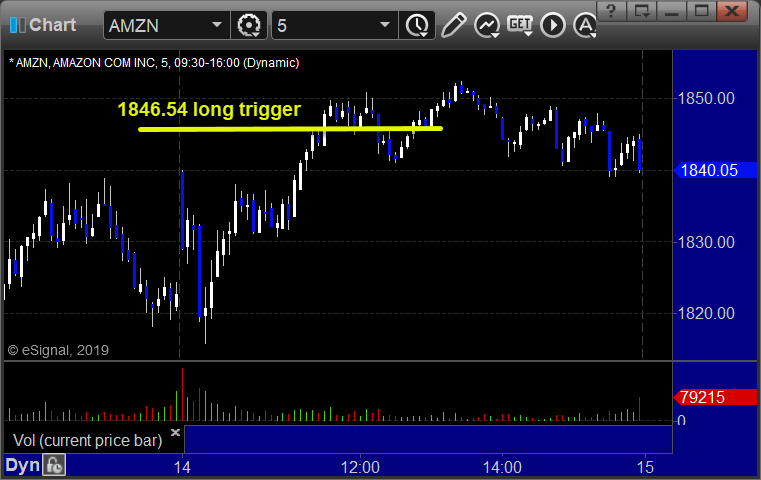