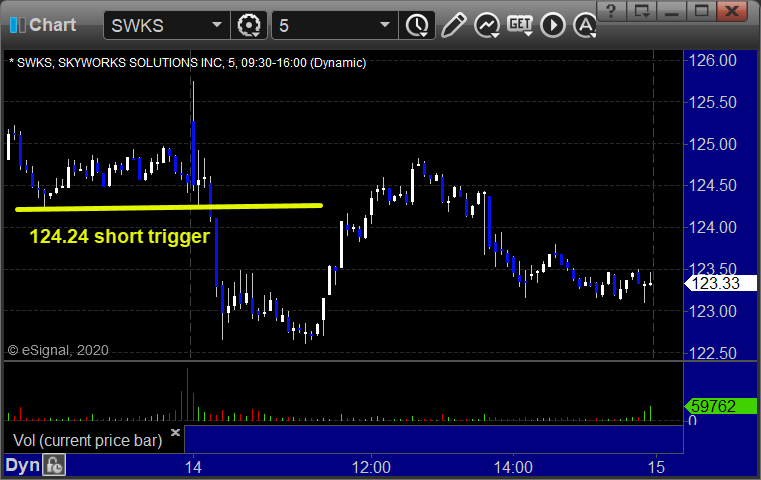 His TSLA triggered short (without market support due to opening 5 minutes) and worked: 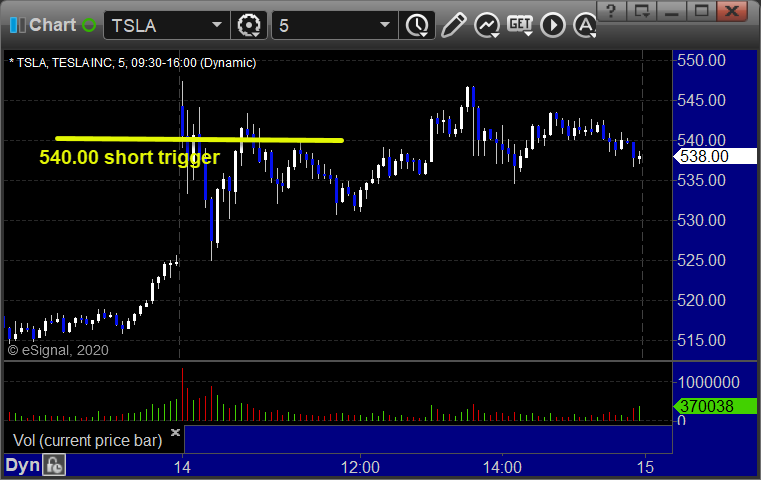 In total, that’s 1 trade triggering with market support, and it worked.