Pretty flat and contained night until the rate announcement out of Europe. Here’s a look at the US Dollar Index with market directional: 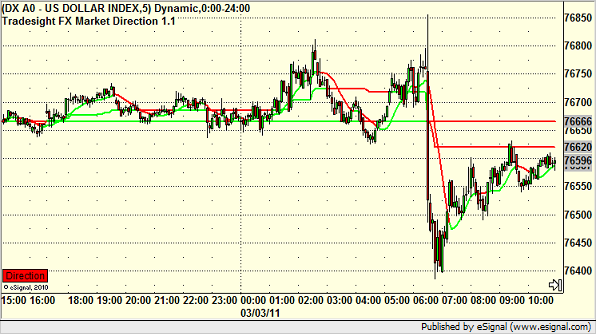 Small winner going in GBPUSD, see below. Several Value Area plays worked too, as discussed below.

Stopped out of second half of prior day’s carryover trade under LBreak for a gain: 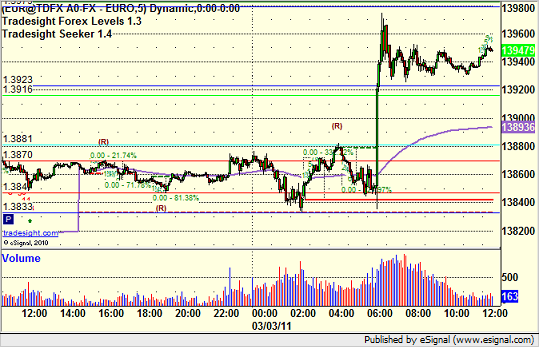 Triggered short at A. Stop was 20 pips plus spreads, which didn’t quite hit at B. Covered half at C even though it didn’t quite get to first target because the day was ending. Carrying second half with stop over Pivot (entry): 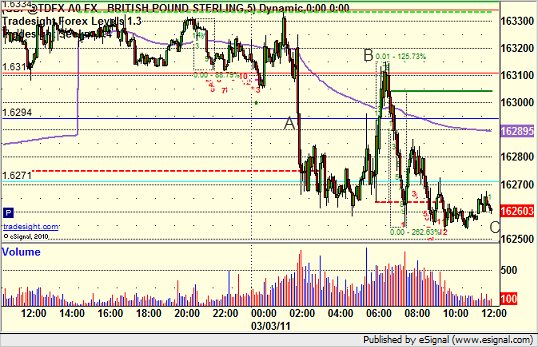 Note the Value Area entry in the US session (has to be during that timeframe for this pair) that was heading down to VAL cleanly): 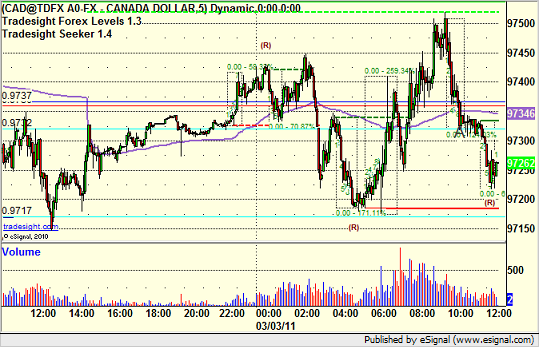 Value Area here was suggested under the Pivot, which was a short at A and was working: 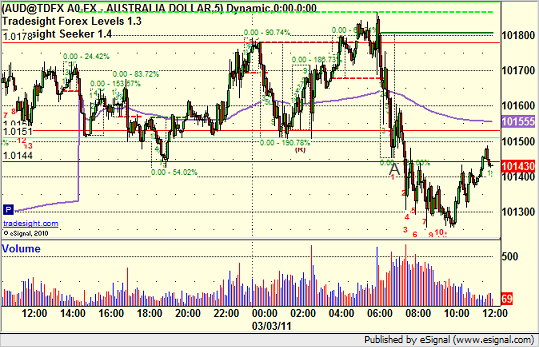 Clean Value Area play from A to B: 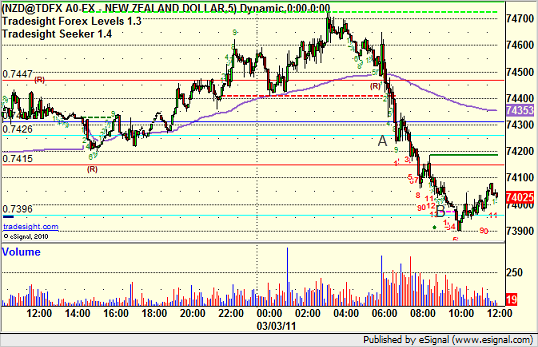